The technology behind your success 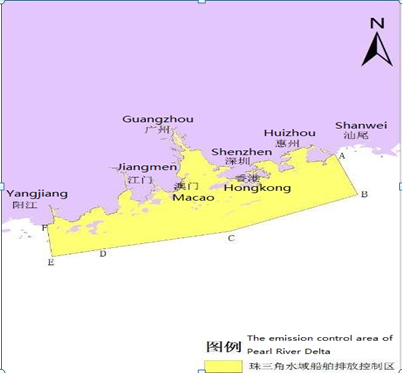 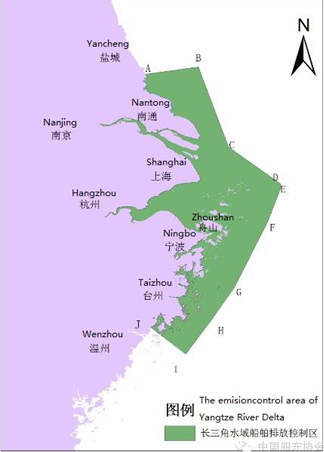 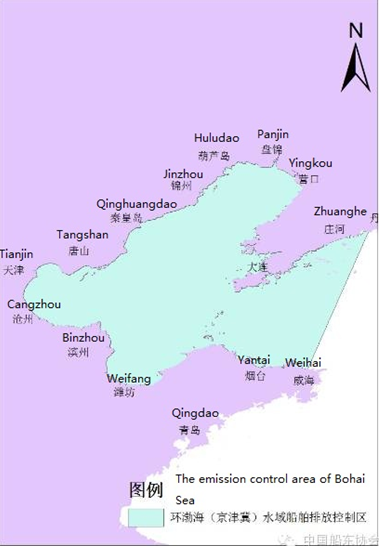